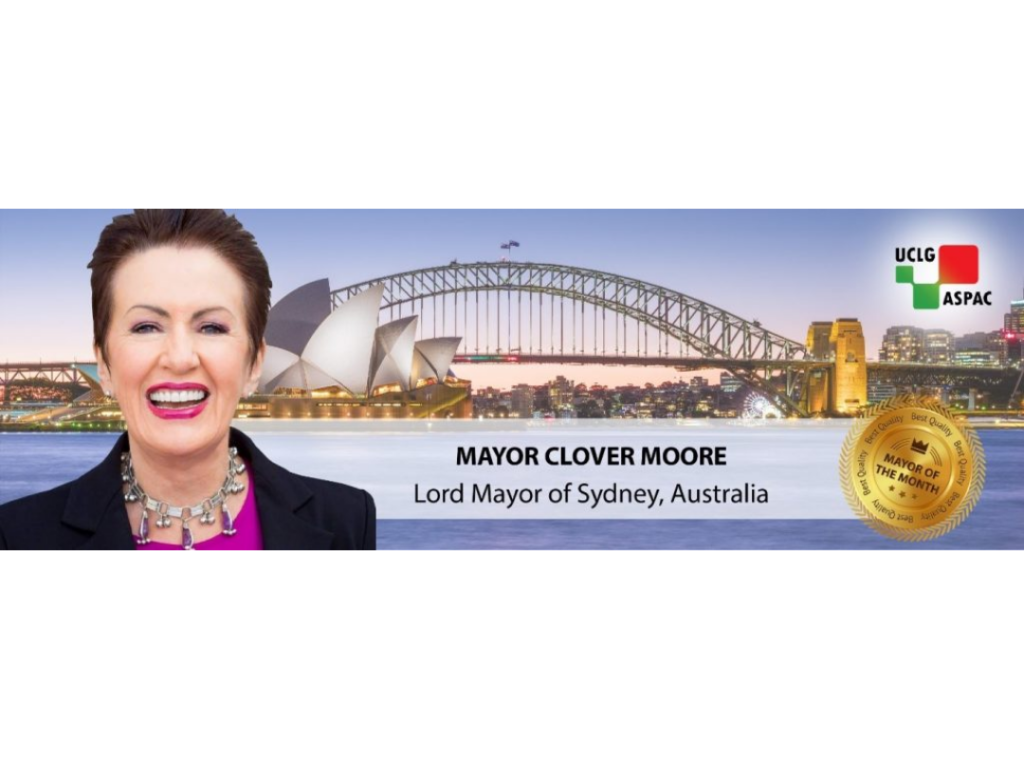 CLOVER Margaret Moore is an Australian independent politician from the New South Wales Legislative Assembly who has been the Lord Mayor of the City of Sydney since 2004. She has also been Sydney’s first woman mayor and the longest serving mayor since the city’s formation in 1842. Her main goal is to make Sydney a more welcoming and livable city for people. Under the leadership of Mayor Clover Moore, the city of Sydney made several developments in various fields.

Like many cities around the world, Sydney is also one of the cities affected by climate change. Starting in 2008, Clover Moore made a serious commitment to reduce the city’s carbon emissions by 70% by 2030. She led the process of creating and implementing masterplans and has taken several concrete actions in Sustainable Sydney 2030 to achieve the target nine years faster than expected.

In an article written by her on Impakter.com, Moore mentioned some of her great achievements – Sydney has become the first city in Australia to be certified carbon neutral. This is achieved through various initiatives including installing more than 4,261 solar panels on various properties, diverting 100% of construction and demolition waste from landfill, and installing industrial-scale Tesla batteries in city depots. The city has also installed bicycle lanes, upgraded its car fleet to hybrids, planted 10,000 trees, provided 600 on-street-car-share spaces, installed Sydney’s largest building-based solar photovoltaic system, installed water harvesting in 11 main parks and has also opted to install two new trigeneration plants. Because of this, in 2014 Sydney won the European Social Prize for its Renewable Energy Master Plan. In the article, Moore also stated that Sydney has managed to reduce emissions by 52% and water use by 36% since 2006 and the city continues to becoming a carbon neutral city, using 100% renewable energy starting July 2020.

During her tenure, Clover Moore also prioritised protection and creation of many parks and public spaces for the city’s residents. She has managed to increase the open space by 23.8 hectares with another 14 hectares in the pipeline. Under her administration, Sydney spent $300 million to complete park upgrades, playground upgrades, and urban area upgrades such as Green Square. In providing new buildings, Moore also focuses on design excellence to ensure that residents have fresher and better buildings, thereby creating more livable streetscapes.

Mayor Clover Moore is known as a vocal advocate in terms of architectural quality. The commitment has made her win the Australian Institute of Architects National President’s Prize in 2020 for projects such as the Green Square Library, the renewal of Prince Alfred Park and the Joynton Avenue Creative Precinct. For her concern in terms of progressive environmental policies and architecture, Sydney has developed a global reputation for delivering award winning facilities, protecting open space, promoting design excellence, delivering new transport options, championing sustainability, supporting and encouraging creativity, and initiating progressive solutions to complex city social problems. Mayor Clover Moore is listed by The Sydney Morning Herald as one of the 10 people who most shaped the city of Sydney. “Without Clover, Sydney would be unrecognisable,” said Sydney MP (Member of Parliament) Alex Greenwich. “In four decades, she has looked down and worked with major parties to ensure Sydney becomes a livable and diverse global city.” 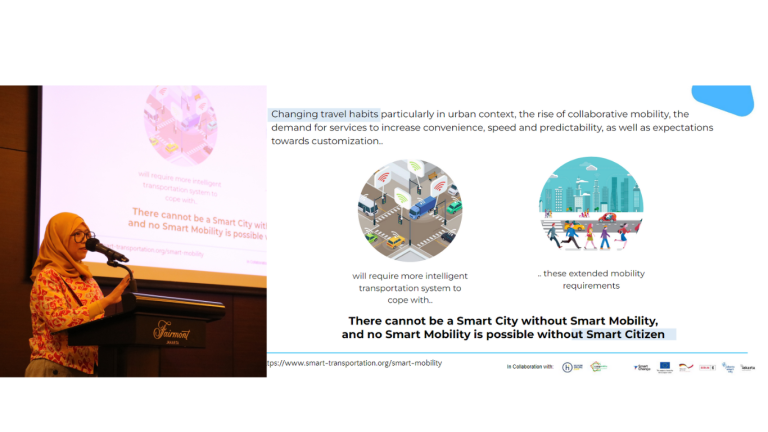 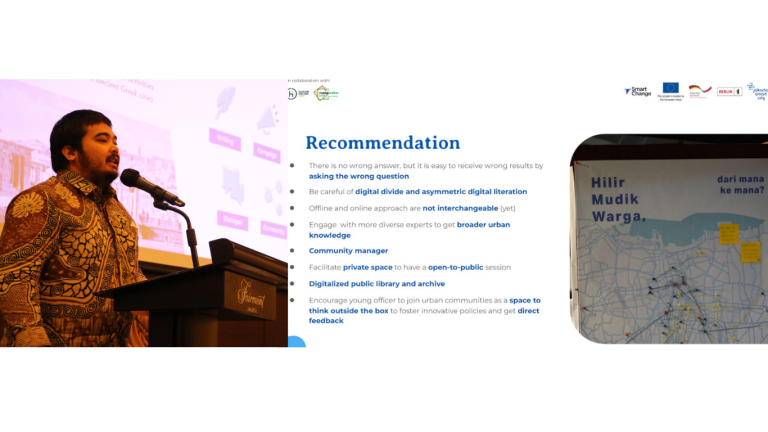 Truly Transforming Cities through Community Participation and Perspectives: Insights from Civil Society at the Urban 20 Mayor Summit Side Event 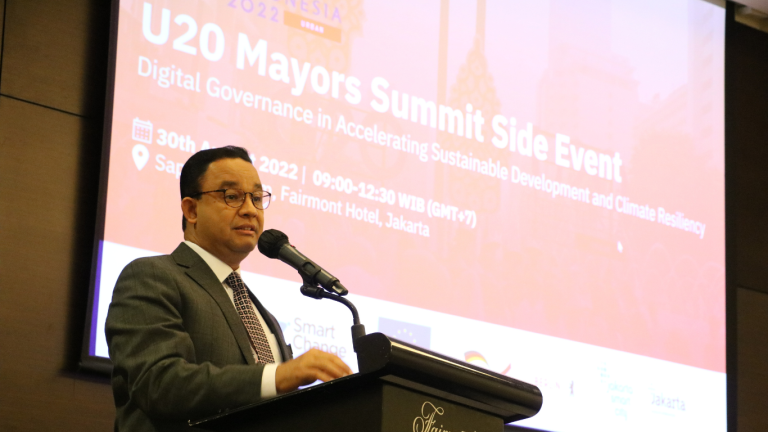 Governor of Jakarta and How the City Promotes Good Governance and Collaboration for a Prosperous Future: Insights from Urban 20 Mayors Summit Side Event