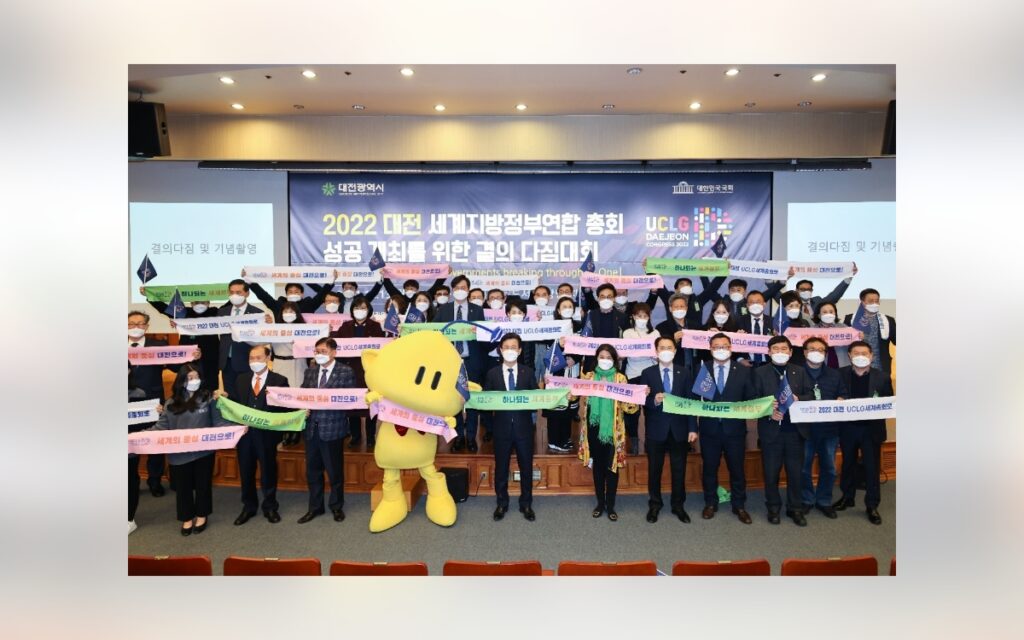 The event started with congratulatory remarks, followed by promotion video clips, a progress report by Secretary General of Daejeon UCLG Organising Committee, an ambassadorial appointment, and a photo-op. At the meeting, Secretary General Dr. Bernadia congratulated Daejeon for hosting the 7th UCLG World Congress in 2022, encouraged members to participate, and expected the successful Congress. Participants of the event also promised their full support and attendance in the Congress and to actively promote the event.

Daejeon mascot Kkumdori, the representative symbol of the 1993 Daejeon Expo, and college students from Daejeon have been appointed as honorary ambassadors. They will show up in various areas to raise awareness and interest to the Congress.

In addition, Daejeon held a signing agreement for the 2022 UCLG ASPAC Council Meeting with Secretary General Dr. Bernadia, at Daejeon City Hall. UCLG ASPAC Council and Executive Bureau Meeting will be conducted on 10th and 11th October next year, in conjunction with UCLG World Congress 2022. Mayor Her requested UCLG ASPAC support to deliver the Congress invitation letter to the Korean Cities Federation, a member from North Korea.

Meanwhile, the 2022 UCLG World Congress that is to be held around Daejeon Convention Center (DCC), will include various statutory meetings and sessions, along with smart exhibitions with approximately 250 booths. Daejeon is preparing a variety of programmes in addition to the official meetings, as various members and international organisations are expected to participate. K-pop, 33 global civic festivals and tourist programmes, World Food Festival, cultural exhibitions, and art performances will lighten up the Congress, and Daejeon is making every effort for its preparation. 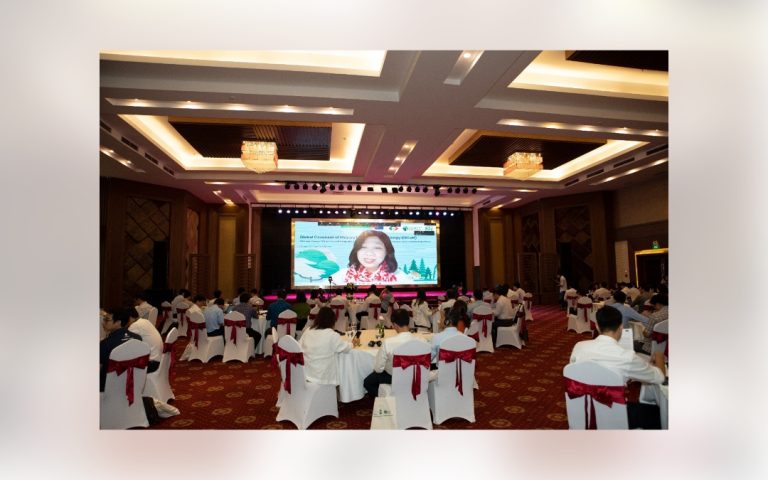 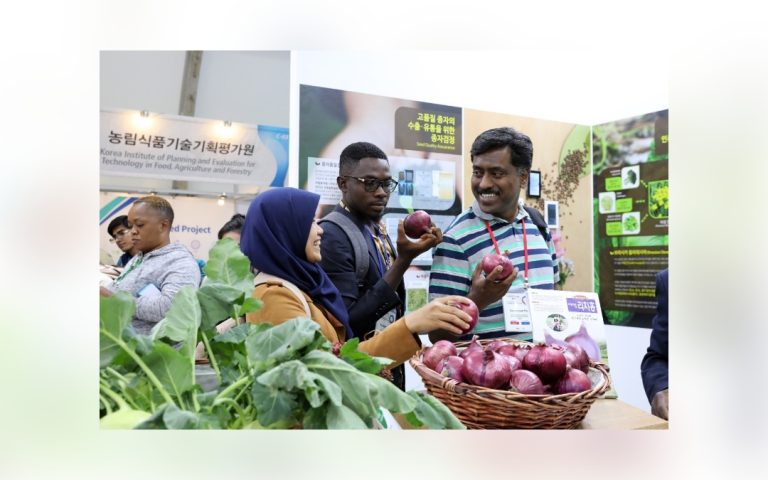