LOCAL governments, as the sphere of government closest to people, are ideally placed to understand the local needs and experience the realities in localising national commitments and global agenda. With its inborn understanding of the local, cultural, social, environmental and economic realities and knowledge, feedback from local governments on local sensitivities and challenges can safeguard these local assets.

These principles expressed in the UCLG ASPAC Manifesto, are also applied to the ASEAN region and its local governments as intermediary between the communities and higher level of governance in the region. In other words, they hold an essential role in building a stronger ASEAN Community and ensuring the implementation of strategies under the three pillars of the ASEAN Community – the ASEAN Political-Security Community, Economic Community and Socio-Cultural Community. In regards to this, Heads of State/Government has agreed and adopted “a shared vision of ASEAN as a concert of Southeast Asian Nations, outward looking, living in peace, stability and prosperity, bonded together in partnership in dynamic development and in a community of caring societies.”

Under this premise, UCLG ASPAC and the City of Makassar organized  the 2015 ASEAN Mayors Forum in the capital of South Sulawesi province, on 8-9 September 2015. The Forum gathered over 500 participants, representing local governments and their associations, local and international organizations, as well as actors from the private sector in the South East Asia. Under the theme of ‘Adaptive and Intelligence Cities for an Integrated Borderless Prosperous Region’, the 2015 AMF has successfully inked the spirit of regional relationship and cooperation through a signing ceremony on a big marble stone with the spirit of “For people, by people and with people.”

The Forum issued the Makassar Declaration, pointing out that “Local government plays a central role in ASEAN, particularly in building a stronger ASEAN Community and ensuring the implementation of strategies under the three pillars of the ASEAN Community, beyond its realization on December 2015.” 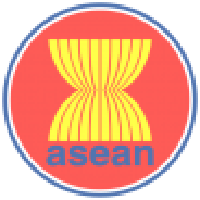 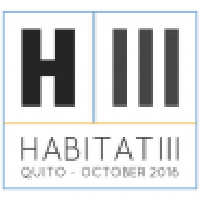