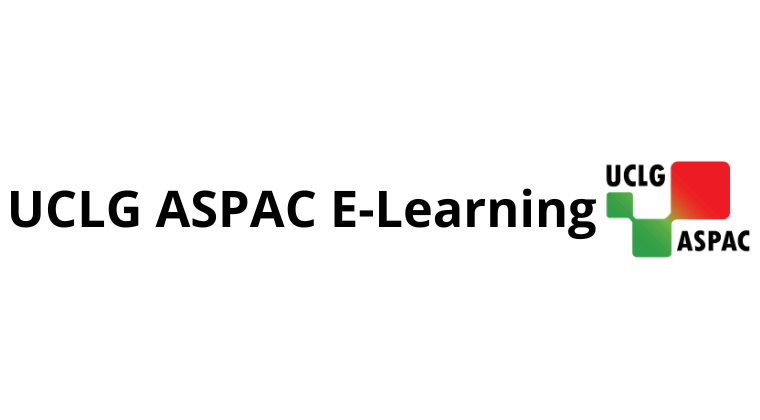 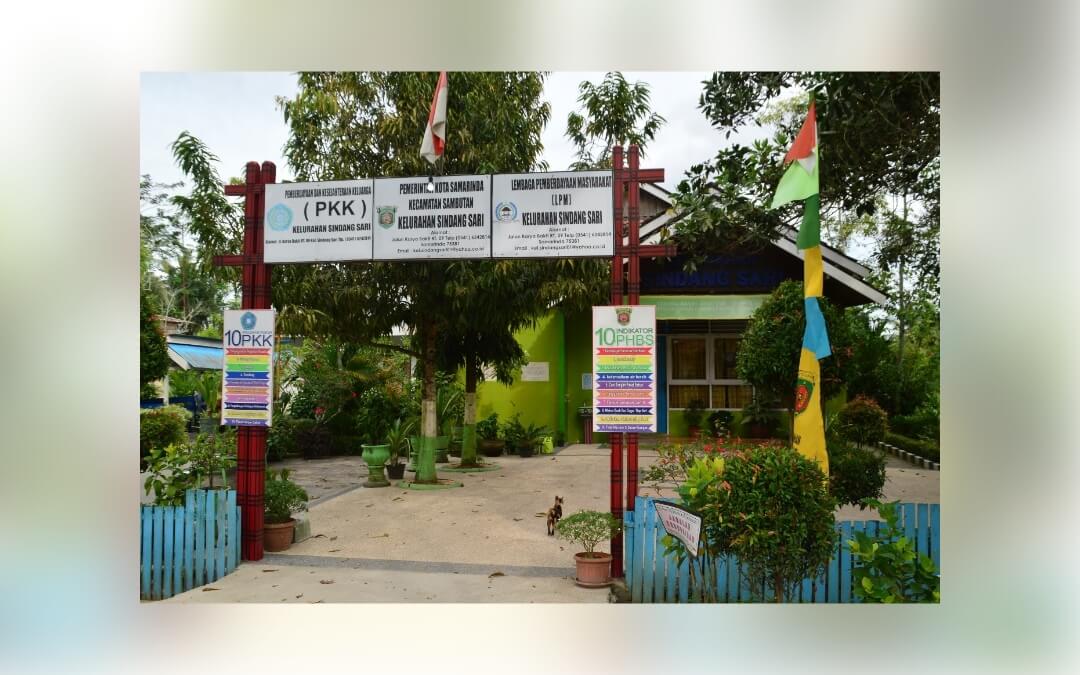 UCLG ASPAC Climate Resilient and Inclusive Cities (CRIC) programme is proud of Samarinda and Banjarmasin (Indonesia) receiving the recognition from Directorate General of Climate Change, Indonesian Ministry of Environment and Forestry for their efforts in implementing the Climate Village Programme (Program Kampung Iklim/Proklim). Samarinda and Banjarmasin are two of CRIC’s pilot cities, currently supported under a five-year climate programme to produce a Climate Action Plan (CAP) and sustain the practices.

As of 2022, Samarinda has registered a total of 13 urban villages as Proklim. Samarinda has also received one Proklim Award in Lestari Category, five awards in the Core (Utama) Category and seven awards in the Middle (Madya) Category. Sindang Sari is an urban village in Samarinda that recently received the Proklim award in Lestari Category, the highest award, and recognition in Proklim.

Nurahmani or Yama, Head of Samarinda’s Environment Department, who is also Secretary of CRIC Working Group mentioned that making sustainable action and progress by involving communities are keys for Samarinda’s achievements at Proklim Award.

Since 2018, the local government of Banjarmasin has started various adaptation and mitigation activities such as, car-free days, emission testing for movable and immovable sources, and monitoring greenhouse gas in industry and companies. With its unwavering commitment, it comes to no surprise that in 2022 alone, Banjarmasin has earned 21 Proklim awards in Utama Category and 30 awards in Madya Category and a total of 51 Proklim awards from its 51 villages from 2019 up to 2022.

Current initiatives include managing simple household-scale recycling centres (where people make organic compost at home and sell them) in its six villages, as well as several city-scale recycling centres. Local government of Banjarmasin, together with Proklim and Environment Department, have also initiated “Maharagu Sungai,” a programme inviting stakeholders to maintain cleanliness of 75 rivers in the city. The programme also generates funding for training. 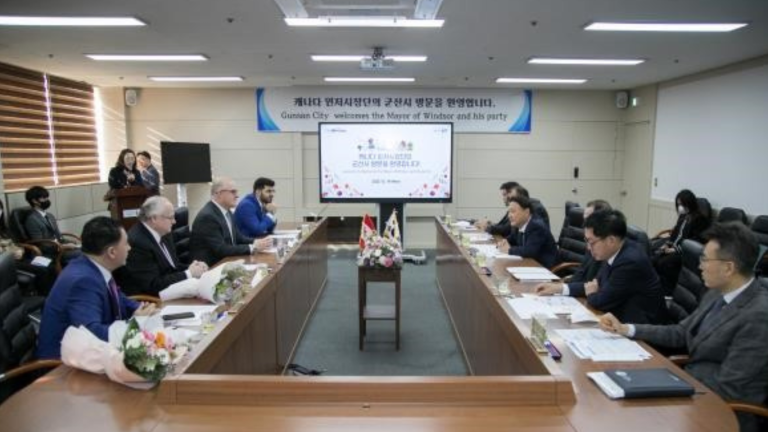 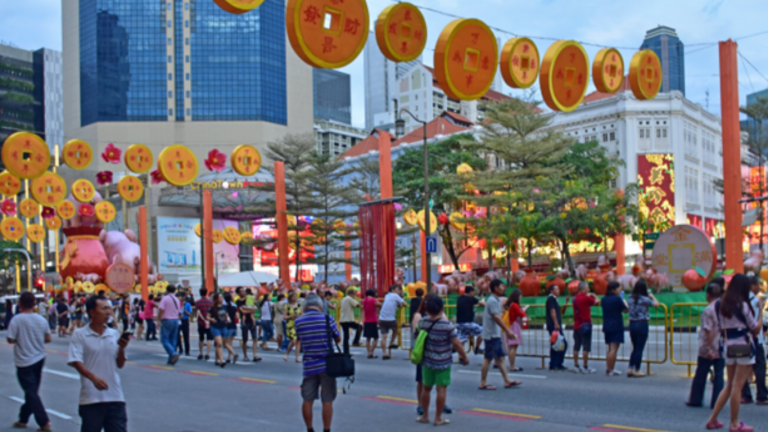 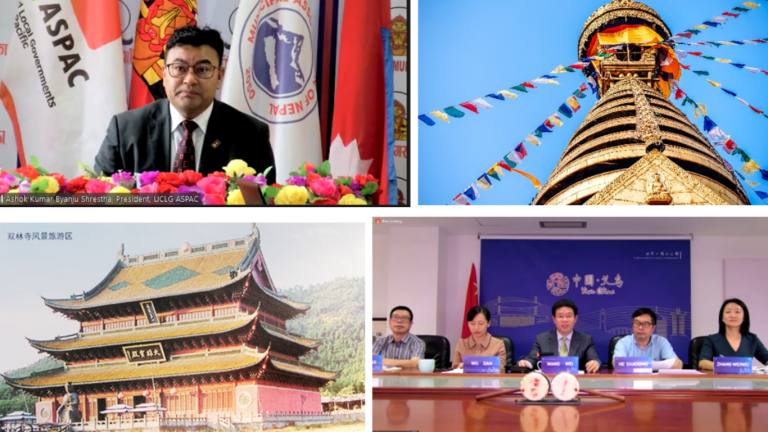