Jakarta’s Commitment to be Net Zero-Emission by 2050 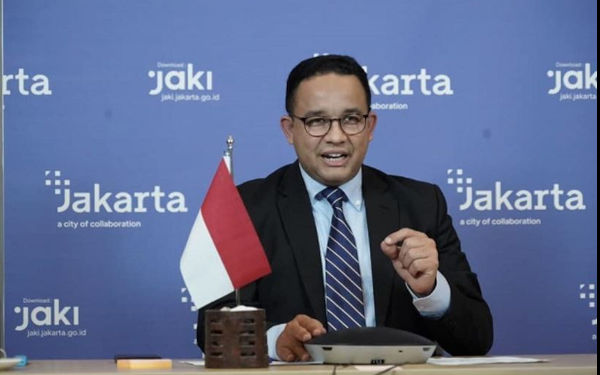 On Friday, 16th April 2021, the United Nations held a dialogue between the Secretary General, Antonio Guterres and leading mayors Supported by C40 cities regarding the ongoing COVID-19 crisis which are still hitting cities all around the world and its impacts on development.

Cities has been experiencing staggering economic losses, handling the high mortality and infection rates during a one-year period. However, now cities are also on the frontlines of the climate crisis and will be contributing to reducing the potentially disastrous impacts, as Mr. Guterres emphasised to mayors during the dialogue.

“More than half a billion urban residents already face rising sea levels and more frequent or severe storms. Cities also have an outsize carbon footprint, with just over half the global population, they emit more than 70 percent of global greenhouse gases.”, he said, during the dialogue titled
Advancing a Carbon-Neutral, Resilient Recovery for Cities and Nations.

Therefore, he urged cities and its leaders commit and work together in reaching net zero in emissions by 2050, with 45 percent by 2030. This is in line with the current Race to Zero – Resilience campaign with C40 Cities and the Global Covenant of Mayors for Climate Change (GCoM) already involved. This serves as a great momentum to drive climate resiliency and sustainable recovery forward, which is automatically part of achieving the SDGs. (Read more here)

“The science is clear, but this long-term vision is not yet entirely reflected in concrete plans”, Mr. Guterres added.

Responding to this call, Governor of DKI Jakarta Province, who is also being the Host City of UCLG ASPAC Secretariat, and as one of the Co-Presidents of UCLG ASPAC, Mr. Anies Baswedan delivered forth his remarks regarding the city’s commitment to reduce carbon emissions by 2030. In this dialogue, Mr Baswedan received two minutes of talk-time.

He presented two proposals, which serves suggestions of how the UN can assist cities in implementing programmes related to carbon emission reduction and climate change mitigation.

“The UN has a big role to play in helping cities around the globe. First, the UN could encourage countries to acknowledge the achievement of climate actions at city level and that needs to be calculated as part of a National Determined Contribution (NDC) of climate actions.” he said.

Then, Mr. Baswedan also exclaimed on how the United Nations could lend a hand in fostering vertical and horizontal integrations at action and policy levels, and to this Mr. Guterres responded positively – pledging that the United Nations will follow up on his proposals.

Also, now that the 26th UN Climate Change Conference of the Parties or COP 26 is approaching (Glasgow, November 1-12), Mr. Baswedan also appealed to the UN to support countries in developing a comprehensive architecture and financing structure. This is so that the benefits achieved by central governments at a global forum is elaborated and executed at the local level.

Furthermore, Mr. Baswedan also restated that DKI Jakarta as a city has been contributing significantly through various climate actions, as city governments play a crucial role in ensuring a decent, resilient, and liveable to be inhabited by its people. There have been ongoing initiatives that can serve as best practices for other cities, and the Indonesian capital city is adamant in ensuring the sustainability of these initiatives.

“Cities around the globe are taking bold actions, and so is Jakarta as it commits to becoming a Climate-Resilient City. Now, Jakarta is moving from car-oriented development to transit-oriented development. Therefore, we are leading in sustainable transportation and mobility and we would like to continue even further.” 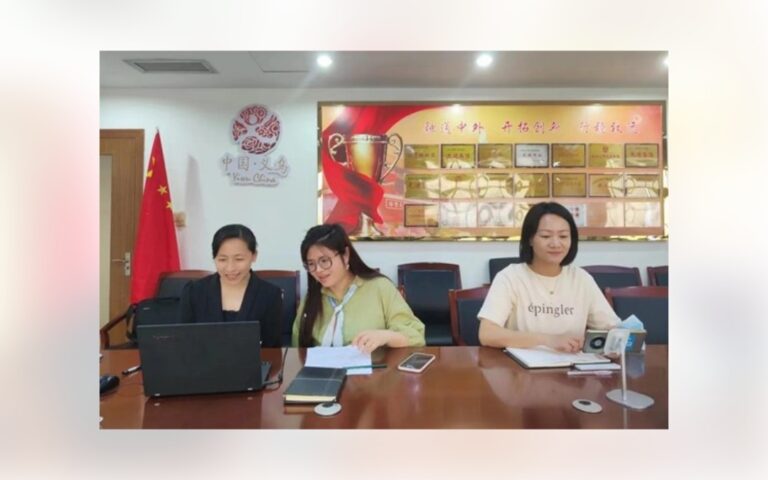 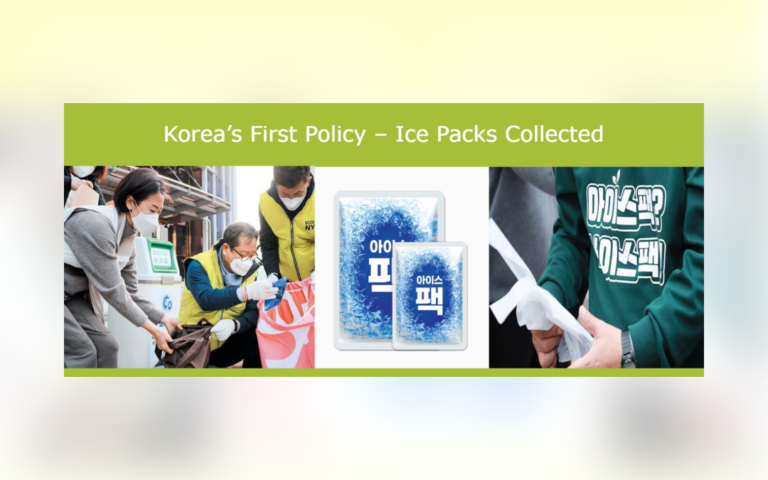 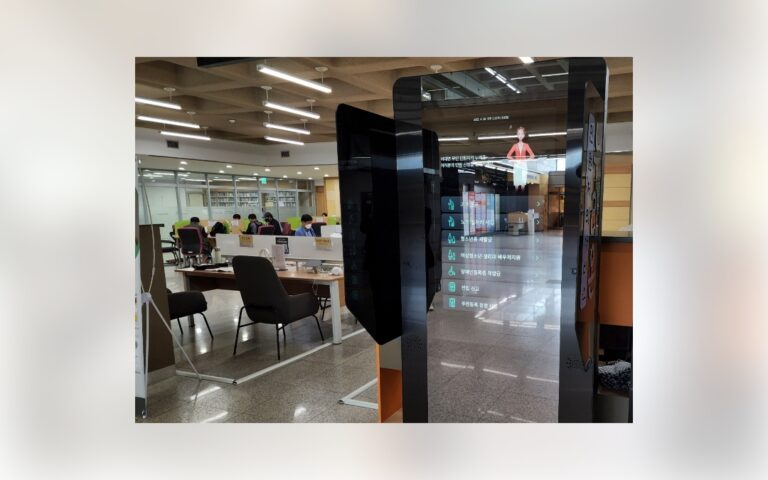