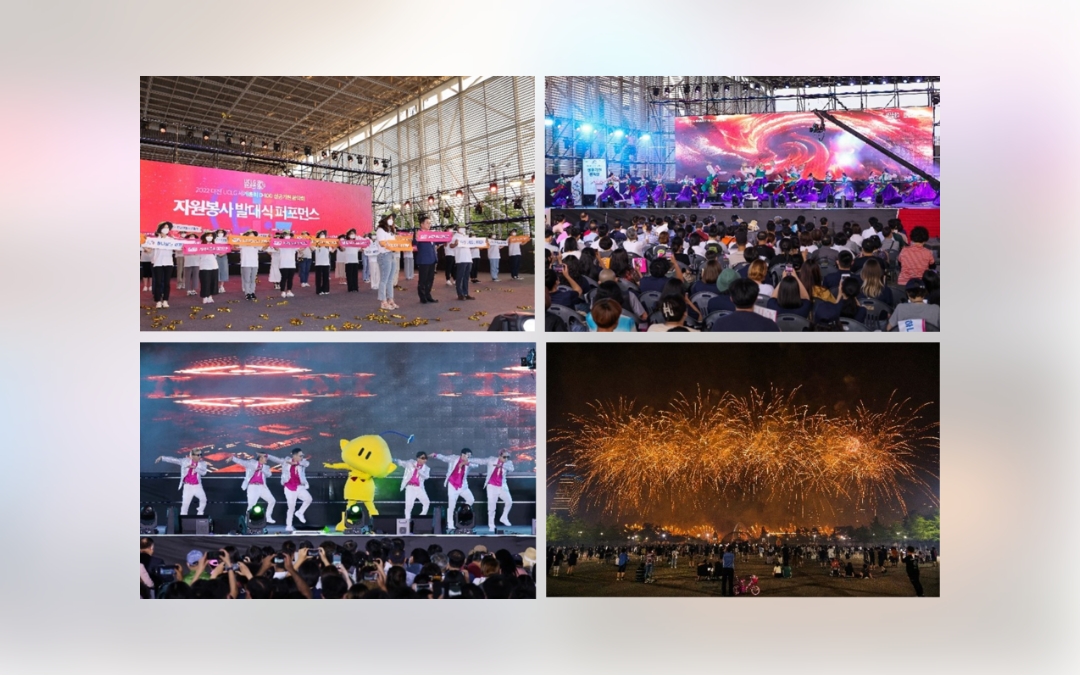 IN less than two months, the 2022 UCLG World Congress will be held in Daejeon. What are the preparations and most-anticipated events? Throughout the Congress period, various linked events will be organised at Hanbit Tower and World Cup Stadium for all participants. First, a K-Pop concert will be held at the World Cup Stadium on October 11. Along with Fusion Gugak and dance teams, top vocalists and idol groups will be heating up the stage. In a bid to jump-start the recovery of energy from the pre-pandemic era, the key factor of the Korean Wave, K-Pop, will be hosted for all Congress participants to enjoy.

Back-to-back with the Congress, various civic festivals such as the Science Festival, E-sports International Competition, World Flower Exhibition, Hyo (filial piety) Culture Root Festival, Art Festival, Film Festival, and Daejeon Blues Music Festival. These opportunities will allow people around the globe to mingle and interact with one another.

At the Smart City Exhibition, which will be held at DCC 2 from October 11 to 14, visitors can meet seven key service technologies and solutions of Korean smart cities, including energy, transportation, healthcare, and eco. At 250 booths in three zones with the theme of city, living, and tech, it will be an opportunity to experience future cities and life changes based on Korea’s tech prowess.

Daejeon is planning to enhance the status of urban spaces and science and innovation cities that combine new smart technologies based on D.N.A (Data, Network, AI). Also, the city is willing to introduce contact-free industries and related ICT infrastructure that have grown based on resources accumulated in Daedeok Innopolis. In particular, Daejeon’s latest smart city technology will be presented to visitors with experience-oriented exhibition contents that visitors can see and enjoy, such as robot shows and hologram magic shows. In addition to operating an unmanned rest area with robots, ETRI (Electronics and Telecommunications Research Institute)’s two self-driving buses Expo Bridge awaits their global visitors.

During the volunteer launching ceremony, a letter of appointment was given to the volunteer members, and the representatives read a resolution pledging active participation and thoughtful volunteering throughout the Congress period. A celebratory performance was also held with the citizens in hope of the success of the Congress.

For further information on how to register for the congress, CLICK HERE 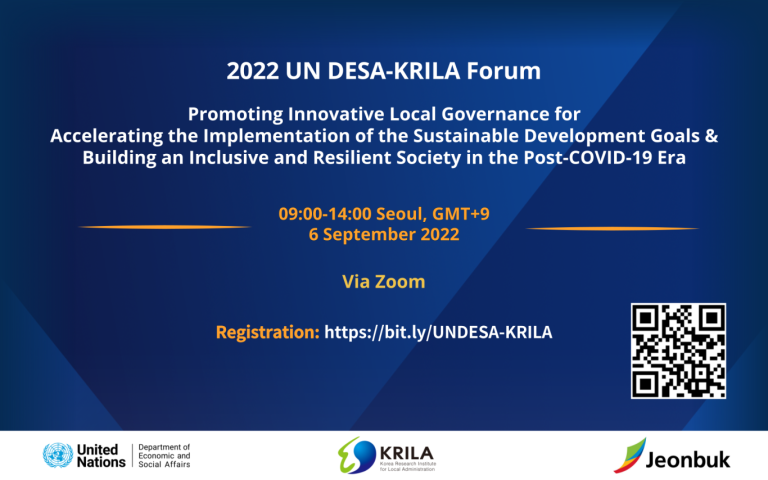 2022 UN DESA-KRILA Forum: Promoting Innovative Local Governance for Accelerating the Implementation of the Sustainable Development Goals & Building an Inclusive and Resilient Society in the Post-COVID-19 Era 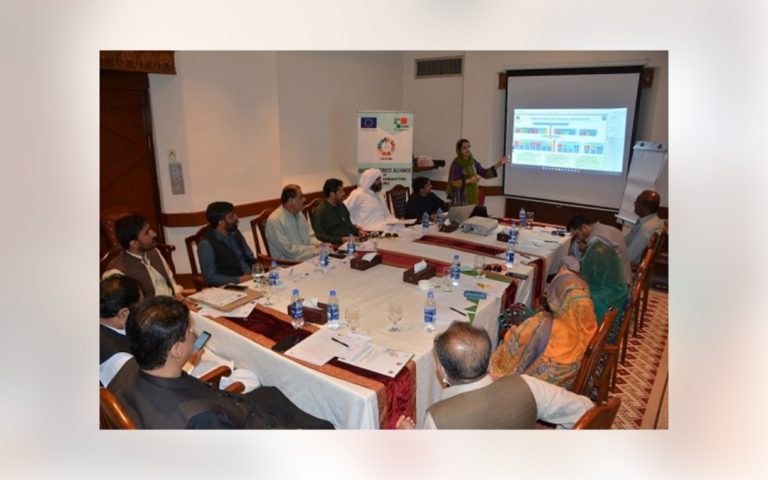 LEAD for SDGs: Building the Enabling Environment in Pakistan 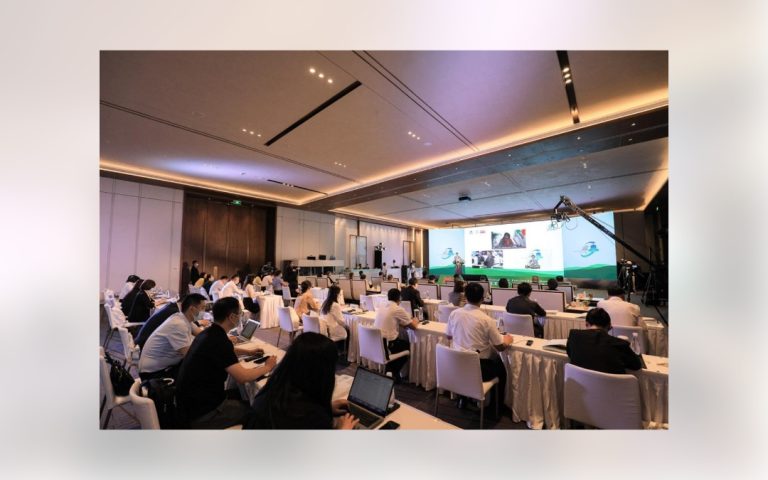 The First Congress of UCLG ASPAC Tourism Committee: Contributing to the Harmonious Development and Mutual Exchanges