Jakarta is one of the oldest continuously inhabited cities in Southeast Asia. Established in the fourth century as Sunda Kelapa, the city became an important trading port for the Sunda Kingdom. At one time, it was the de facto capital of the Dutch East Indies, when it was known as Batavia. Jakarta was officially a city within West Java until 1960, when its official status was changed to a province with special capital region distinction. As a province, its government consists of five administrative cities and one administrative regency. Jakarta is an alpha world city and is the seat of the ASEAN secretariat, Financial institutions such as the Bank of Indonesia, Indonesia Stock Exchange, and corporate headquarters of numerous Indonesian companies and multinational corporations are located in the city. In 2017, the city’s GRP PPP was estimated at US$483.4 billion. 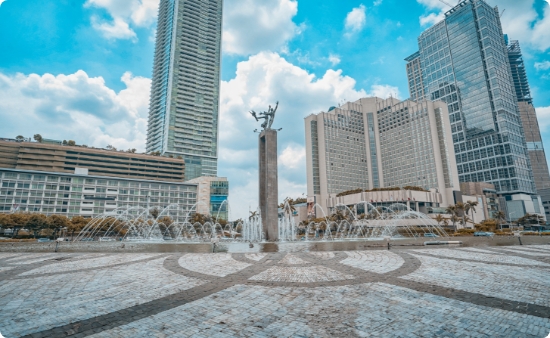 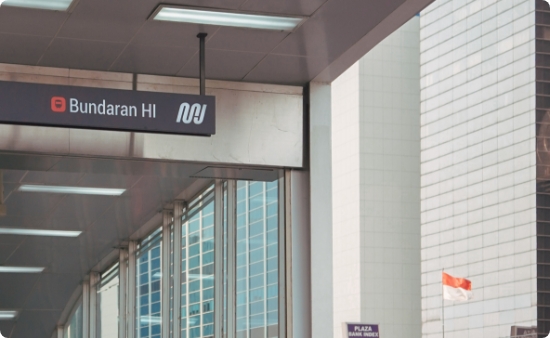 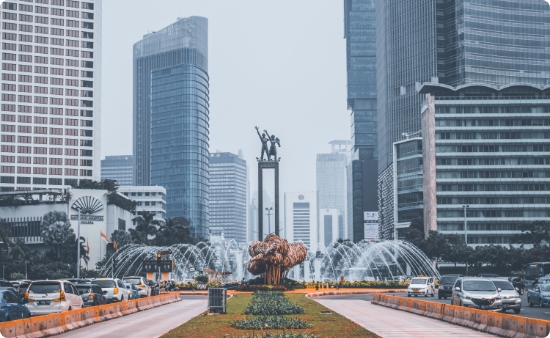 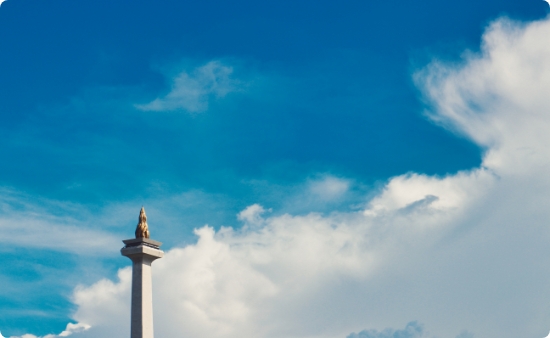